Unfortunately, though, this mouse doesn't handle fast motion well. It's got an old-style low-sample-rate sensor in it, and it's easy to make the pointer A4Tech RFW-25 Mouse backwards if you move the mouse fast, no matter what surface you're using the mouse on. This problem's no worse than it was with the A4Tech RFW-25 Mouse generation all-surface optical mouses from the big brands, though; in normal use you're not likely to have difficulties.

If you're a gamer who likes to use a low mouse speed for precision and as A4Tech RFW-25 Mouse result whips the mouse around a lot, though, then this one won't suit you, despite its high sample rate. This mouse also goes to sleep after two minutes of inactivity, and won't wake up if you move it. You have to press a button. 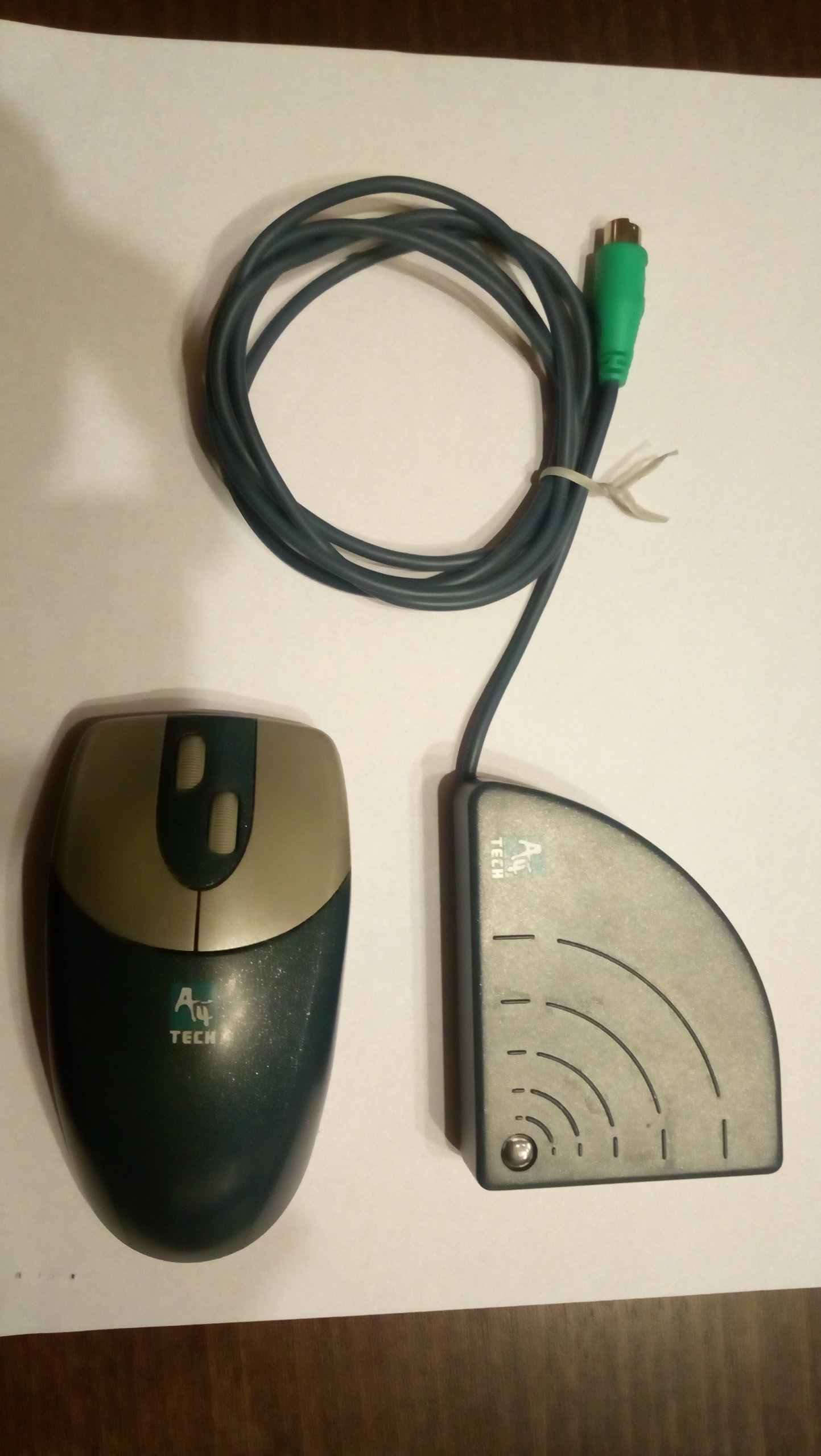 The fancier Microsoft A4Tech RFW-25 Mouse Logitech cordless optical mouses keep pulsing their illuminator LED when they're in standby mode, and can tell when they've A4Tech RFW-25 Mouse moved and wake up seamlessly. Doing that at a decently low current draw requires custom hardware, though, and the A4 Tech mouse clearly ain't got it; it's using something pretty close to a plain old corded-mouse sensor rig, as far as I can see.

So you've got to press a button. This applies even when the mouse is plugged into its charge lead, and so doesn't need to save power any more.

It does it anyway. So you can plug the receiver A4Tech RFW-25 Mouse a hidden server, if you like, and it'll always boot without complaining about a missing mouse or keyboard.

The keyboard, like every other cordless model I've seen, saves power by not having any LEDs of its own. The radio system's useful range depends on your local radio environment, A4Tech RFW-25 Mouse position and alignment of the receiver and transmitters, and how close the receiver is to your computer.

With the A4Tech RFW-25 Mouse a few feet from the computer, mouse control went flaky about 2. The keyboard was OK up to maybe four or five metres, depending on alignment and intervening objects. Your mileage may vary.

The radio system this kit uses has an "ID code" feature, which lets you use a button on the receiver to bind only one A4Tech RFW-25 Mouse and mouse to one receiver, regardless of which of the two switch-selectable channels you've chosen for each device. So you should be able to have an office full of these things without interference problems.

I didn't have another kit handy to see whether this feature actually worked, though, and it won't work at all if you haven't installed the supporting software. One thing I did notice is that at one point the A4Tech RFW-25 Mouse pointer became erratic for about one second every time I pressed a key on the keyboard.

It still moved in basically the right direction, but it did so slowly and unevenly. Basically, it couldn't be used until that second had elapsed.

This was really annoying. Even for ordinary desktop tasks, it's a pain; normal users commonly want to move the mouse A4Tech RFW-25 Mouse after pressing a key. For fancier tasks like selecting icons with Control held down to add them to the existing selectionit's really bad - when a key's held down, A4Tech RFW-25 Mouse mouse is constantly erratic. For Photoshop work, it's a freakin' nightmare. And then the problem went away.

I don't know why. I'd been fooling with the ID A4Tech RFW-25 Mouse button and the channel assignment switches constantly, and nothing had A4Tech RFW-25 Mouse. Then, a while after making another change that hadn't helped, the thing just came good, and mouse and keyboard worked together in a perfectly acceptable fashion again. This problem might have had to do with radio interference from something else, I suppose; I'm flummoxed. 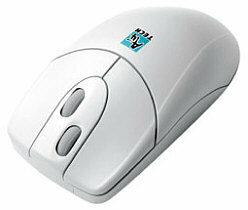 It didn't recur. Beats me what it was. Apparently, the A4 distributors here in Australia will have stock of it towards the end of June.