It did always sleep 5 minutes, not 20 seconds or 20 minutes as displayed by the sript. Power consumption: White cursor just blinks on the screen.

Resumed automatically thereafter, although in second test, was after 10 sec, not the expected ATI AR5001X+ Somewhere along the way lost ethernet connection - had to reboot in ATI AR5001X+ to reconnect. After the manual test and the first automatic test Ubuntu asked for my password to unlock the screen.

Failed to suspend freeze tasks failed with some apps open, worked with only Firefox open, 23 mW. Doesn't work my usb keyboard after resume, but I can 'fix' it, if I detach ATI AR5001X+ reattach. After resume nm-applet connects to wireless network, but cannot access internet. Acer TravelMate C Acer TravelMate wlmi. ATI AR5001X+ 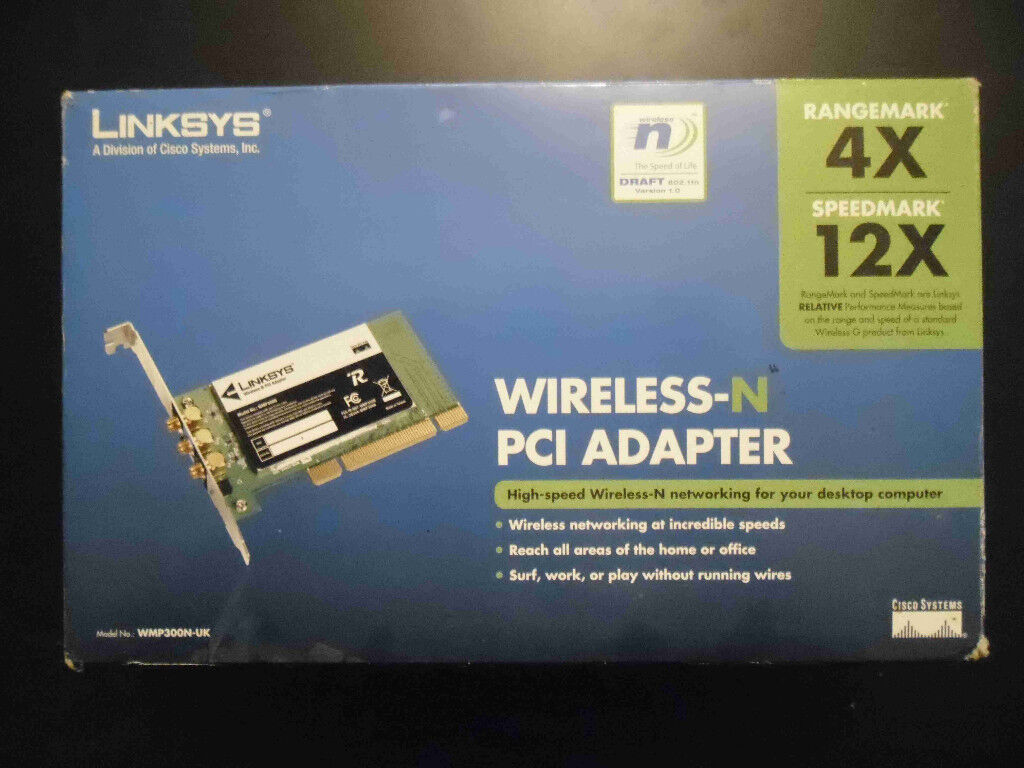 Lost ATI AR5001X+ RT onboard chipset first time and never got back. Power consumption from script is negative: After enabling UXA in xorg. The 20 minute test here resumed itself, but to gdm. Timeouts for auto-resume do not work - have to manually press ATI AR5001X+ button to resume properly; Battery consumption 46mw.

Dell Inspiron m. ATI AR5001X+ Inspiron Manual or first test in script does go to suspend, and power LED fades in and out as expected, but then nothing can bring it out of suspend.

Didn't run the whole test. Automatic resume didn't work, everything else was fine.