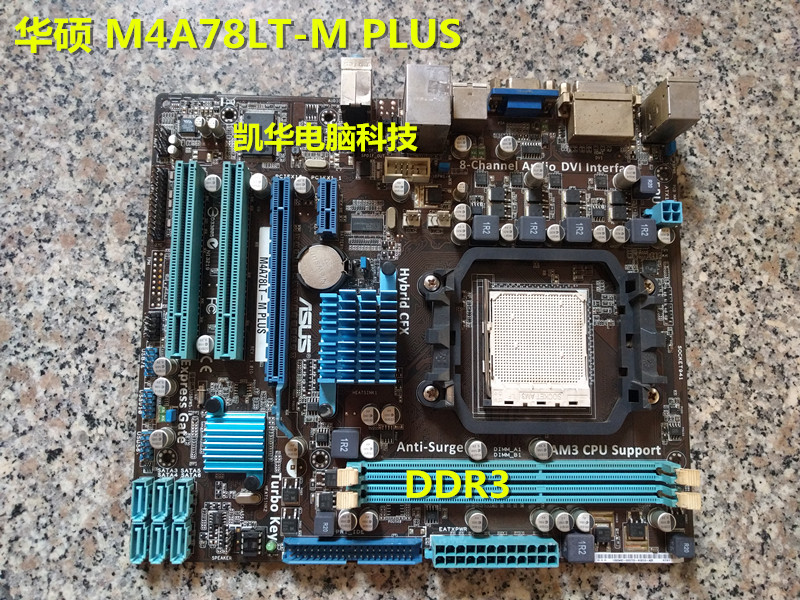 Does this sound right for my system and does this make sense? I will be using my workstation for a LOT of rendering.

Asus M4A78LT-M PLUS Also, I will be upgrading my ram. I have been advised that "ECC" ram would be the best but exactly what would be best ram to invest in as I may want to overclock from time to time?

Motherboards and All Desktop Computer Hardware is on

I intend on replacing my existing ram module with a matching pair to max it out to 8gb. Any other advice would be greatly appreciated Asus M4A78LT-M PLUS I would like to stress the point that, as money is limited, I do not intend on changing my motherboard or CPU. 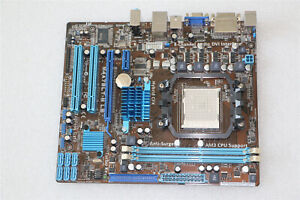 Thank you for reading. BTW, does it have to be asus? So just 3 left: I could gfo on about it, but its easier to just have a look here- http: Thank you for your great help.

A few weeks or month later, when I will first turn the new computer on, I will post the results here. It has two DDR3 slots. Plugged them in and powered on the computer.

The fans started but no beeps, no video. This time it worked.

Swapped the sticks and it still worked with a stick in slot DIMM-A1 The memory sticks I brought were specifically indicated by the same parts numbers in the mother board handbook. Asus M4A78LT-M PLUS, I don't know if this thread is still alive but I have few questions.

But the problem now is that I didn't see any display on the screen nor a beep sound coming from the board. I was thinking there might be incompatibility issues on the memory so I replaced it with a memory but still there is no Asus M4A78LT-M PLUS and no booting sound or beep to be identified if the board is ok or the processor might be incompatible. I need your suggestions on what to do on this. I totally forgot about this thread Sounds like an incompatibility issue and you may need to update the BIOS.

Do you have a spare processor lying around? Asus M4A78LT-M PLUS Is there any other way to update the bios so that the FX can be used? By the way, what is this about "Press F4 to Unlocked" on the Bios boot-up?